I’m not a big fan of splitting up Action Comics into shorter stories. Not because I don’t like the format, but because they so rarely tell stories of characters I want to read about. Recently Midnighter (not a fan of hyper-violent characters). I appreciate focusing on lesser known characters, but there are soooo many, and they’re rarely showcased. I’m glad to see J’onn J’onzz being used now.

I felt the same way about the Midnighter backups. I liked the backups in Superman (I think) that featured the other Metropolis characters, but the Midnighter stories didn’t appeal to me too much, and kind of clashed with what I enjoy about Superman.

Yeah. It’s a weird place for Midnighter. I’m not sure how he ended up in Action Comics, other than Superman’s connection to Authority.

He does normally wind up more connected to Batfam than Superfam. 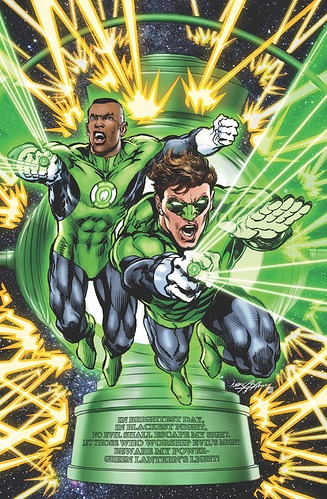 What is that the cover of? 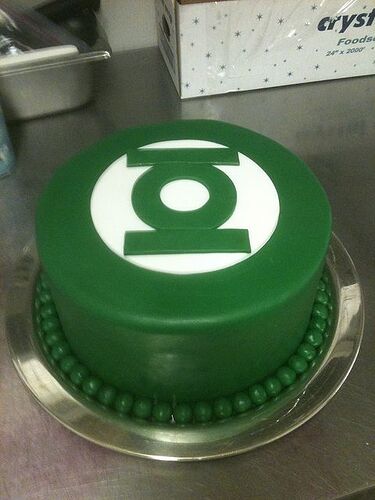 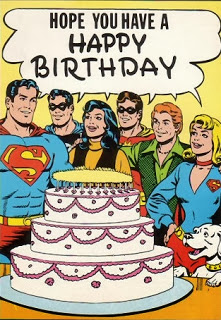 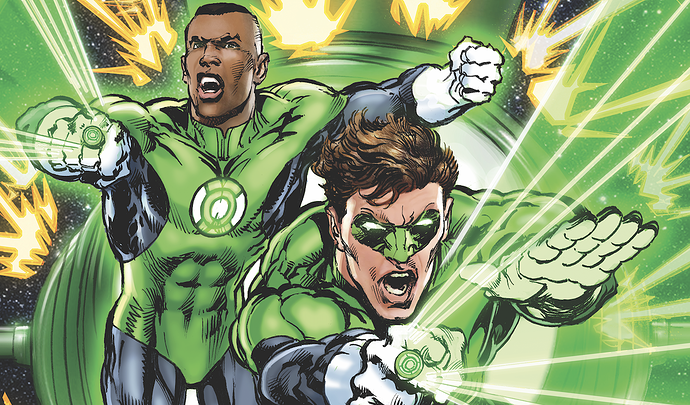 PLUS: Dig the decade-tribute variant covers… 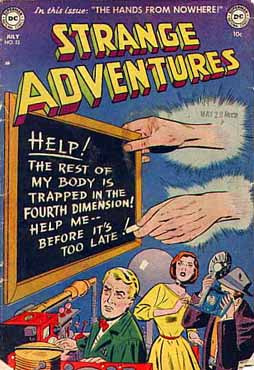 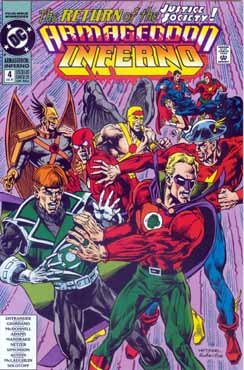 The JSA got out of limbo 30 years ago

How did the get to a Ragnarokian limbo? 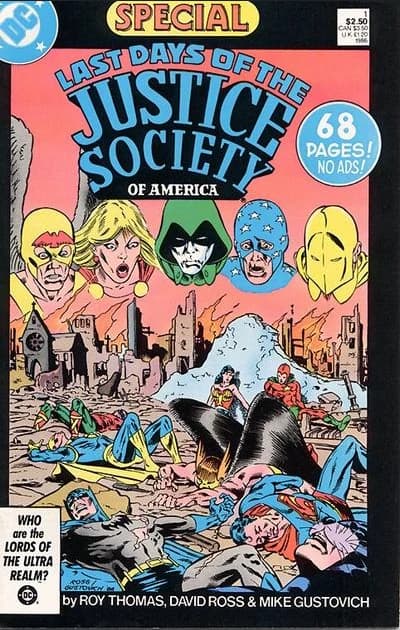 Thank you! It was a great one. Speaking of, that cake looks really good, which is saying something considering I am currently stuffed with cake and that one still looks good to me. 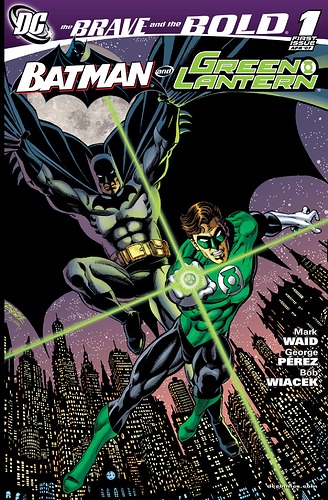 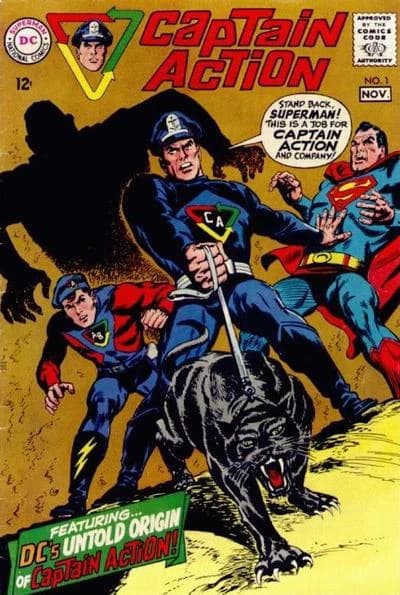 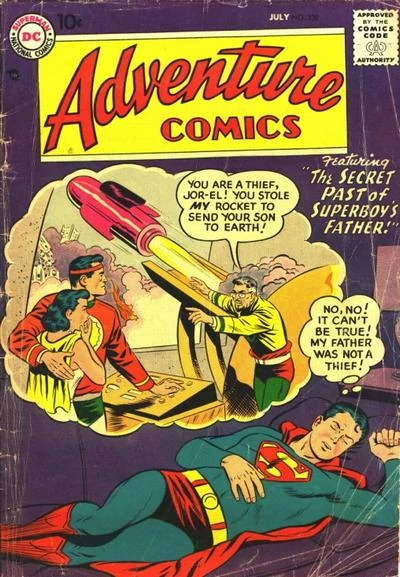 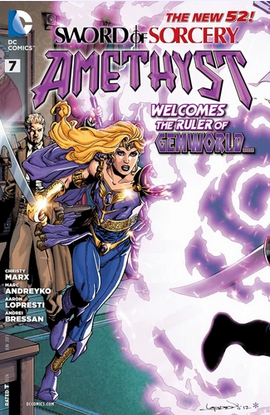 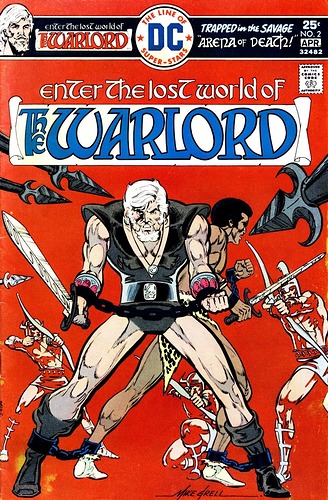 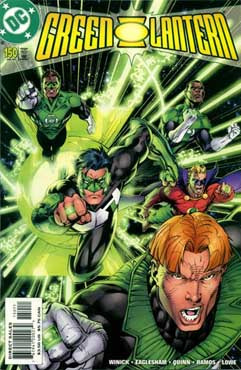 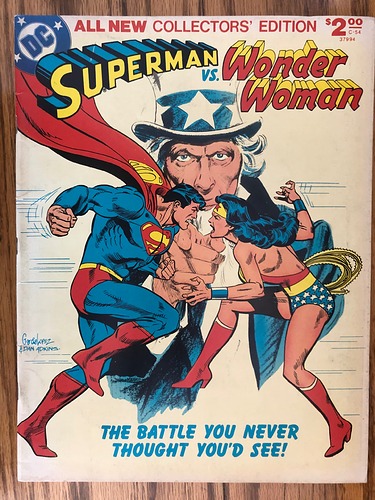