A DC Action Figure/Statue/Bust A Day!

I need that Wonder Girl! I have almost every single release of Donna.

I got mine from Figures Toy Company.

Omg the original collar on Nightwing

The came out with the newer look Nightwing much later 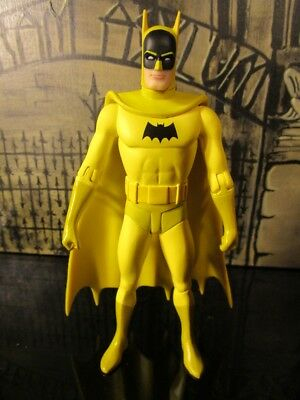 Batman’s ready to duke it out with Green Lantern.

In honor of her upcoming DCU debut, I present this: 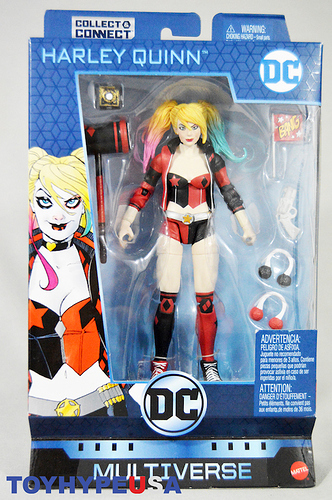 The very first Harley Quinn action figure (along with her Puddin’, natch), both of which were by Kenner (again, 'natch): 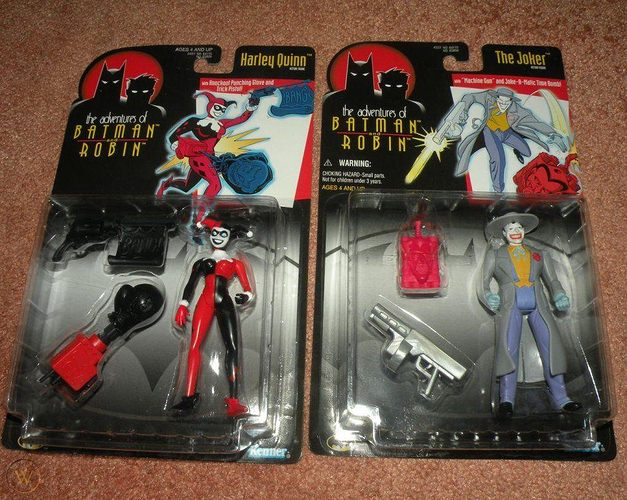 Like that Multiverse Harley. For some reason I don’t recall coming across it. Face sculpt looks a notch above typical Multiverse, at least in that photo. Nice paint job on the hair.

Harley is one of few characters I’d like to represent next to the Trinity in my collection (at some point). She seems to be DC’s wildcard in a lot of their promotional material.

@moro That Harley was a Walmart exclusive, along with the below Spoiler figure (the first and, so far, only figure of Steph as Spoiler): 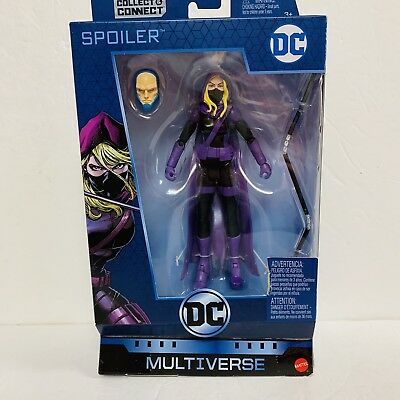 They’re part of the Rebirth Lex Luthor wave. It’s a bit of a headscratcher that Harl and Steph were Walmart exclusives when the wave they’re part of went largely unseen at Walmart, and instead appeared in more plentiful quantities at (among others) Target and Amazon.

Harley is alot of fun to play around with (That’s What Joker Said! ™) due to her plentiful accessories and solid articulation. She also has articulated pigtails and a Mother Box (for Lex). Harley+Mother Box=fun.

DC Collectibles Icons Cyborg. Another character I’d like to someday add to my collection. Feel like this one is nicely detailed. Not sure what that accessory hooked to him is. Probably need to go back and re-read Forever Evil, since it’s based on that comic. DC Icons is a successful line of which I don’t have any figures. Maybe someday 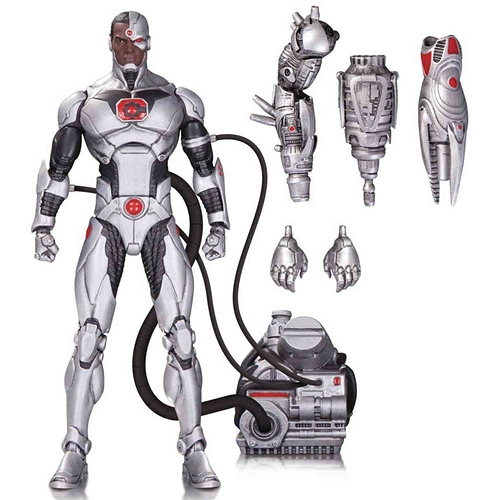 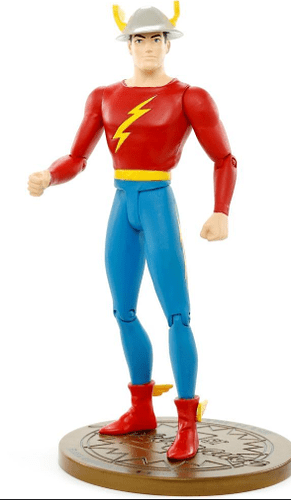 Here are my Superman and Wonder Woman figures. 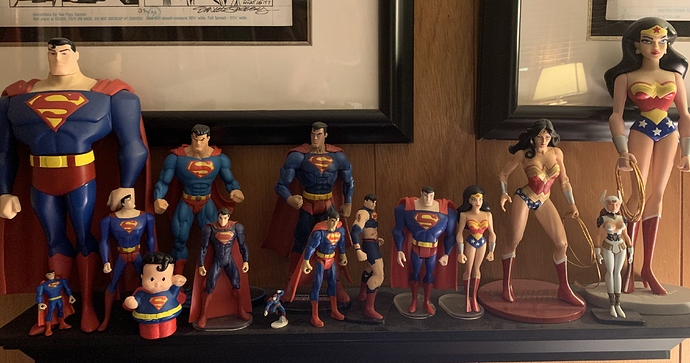 @rwk Great Collection. What size are the large Supes and WW DCAU figures? They look huge.

@TravisMorgan thanks. The large Superman and Wonder Woman figures are 10 inches. I also have a Batman that size.

@TravisMorgan Some additional info on those figures: They’re from the large scale (somewhere in the 10 to 12" size) segments of the Justice League and Justice League Unlimited lines by Mattel.

The JLU line saw additional characters from both shows, as well as characters not on the show, like Reverse Flash.

Thanks @rwk and @Vroom. Good info. I’ll have to keep an eye out for those. 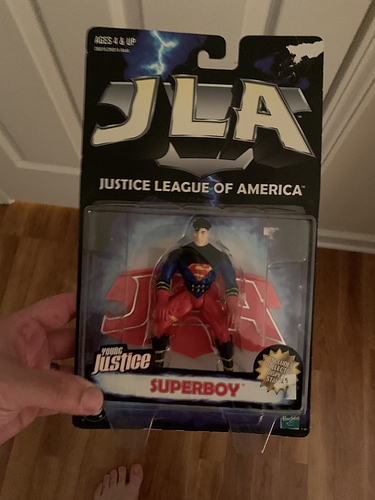 their is a steph batgirl fig also