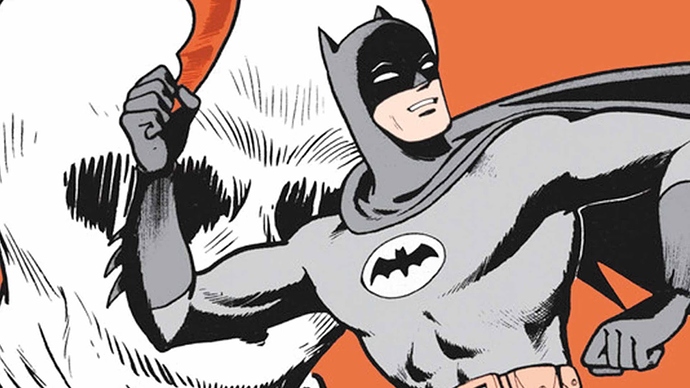 In 1966, the Batman TV series starring Adam West prompted a Batman craze in Japan. In response to this, the shōnen magazine Shōnen King and its publisher Shōnen Gahōsha licensed the rights to make their own Batman stories, with the full consent of the original Batman publisher, DC Comics. In 1967, the stories stopped and were never compiled into volume format.

Batman: Basically the same as he is in his Golden Age appearances from Detective Comics #38-

Robin: Robin was one of my problems with this, he felt like a spoiled young jerk. Now that I think of it. Both of the dynamic Duo, the villains and the tone were Golden Age style. (Also the thumbs up for killing reminded me of Golden Age)

Who is Lord Deathman? The greatest Batman villain you’ve never heard of. 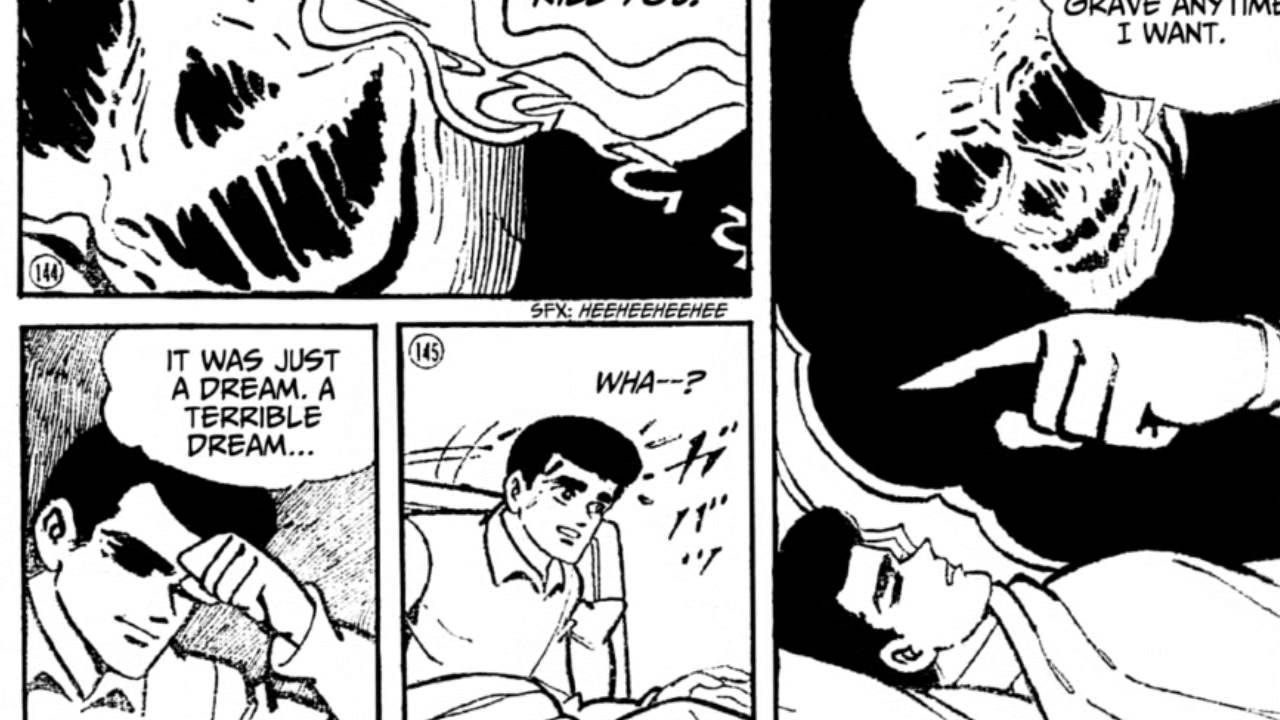 Death Man had the uncanny ability to put himself in a yoga trance that made him appear dead, until reappearing as a Japanese Crimelord that truely could not die.
I will talk about him later. 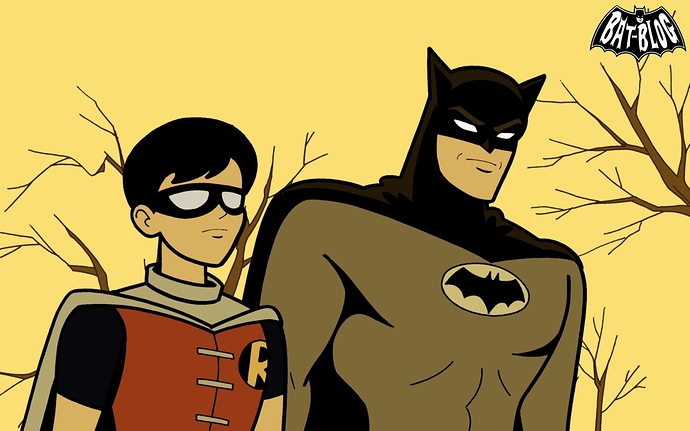 Batmanga #1-3
I recommend only the first three issues. Although the rest was okay.

Batman the Brave and the Bold: “Bat-Mite Presents: Batman’s Strangest Cases!”
This was basically the first three issues of Bat-Manga, only animated.

In the meantime check out this 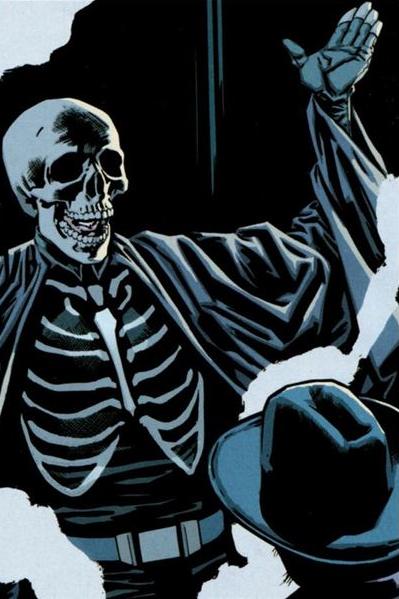 Lord Death Man also known as Death Man is a Gotham City gangster skilled at yoga. Death Man is a Japanese crime lord with the uncanny ability to put himself in a yoga trance that makes him appear dead.

Nice, thanks, going to check this out.