Apparently, a bunch of dc characters are having their 80th anniversaries this year. 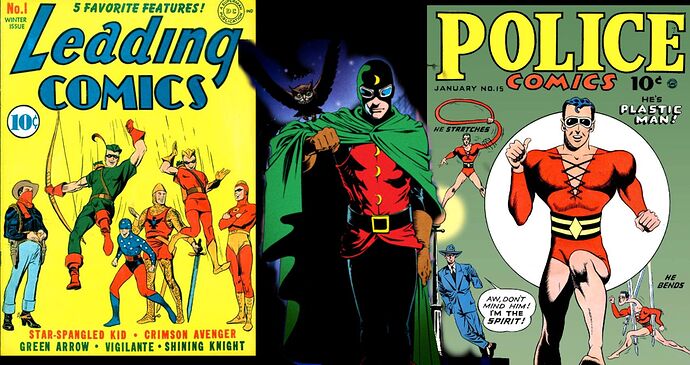 2021 is a big year for DC Comics and for many of its characters, with 20 of them celebrating their 80th anniversary.

Were any of you guys aware of this? And what do you think DC should do to celebrate them? Comment in the section below

Yup we were. In fact we’re celebrating 80 years of Wonder Woman right now.

I was talking more about the underrated characters. Like seven soldiers of victory, Roy Harper, hawkgirl, plastic man, blackhawks, etc.

Roy had some celebration time in the Green Arrow 80th Spectacular.

I think it would be nice if DC put out an anthology collecting other characters celebrating their 80th. Maybe they’re waiting for a team anniversary to celebrate the characters not getting their own issue.

I think Shazam passed his 80th recently too. I was surprised he didn’t get anything considering he just had a recent run and successful movie with another on the way.