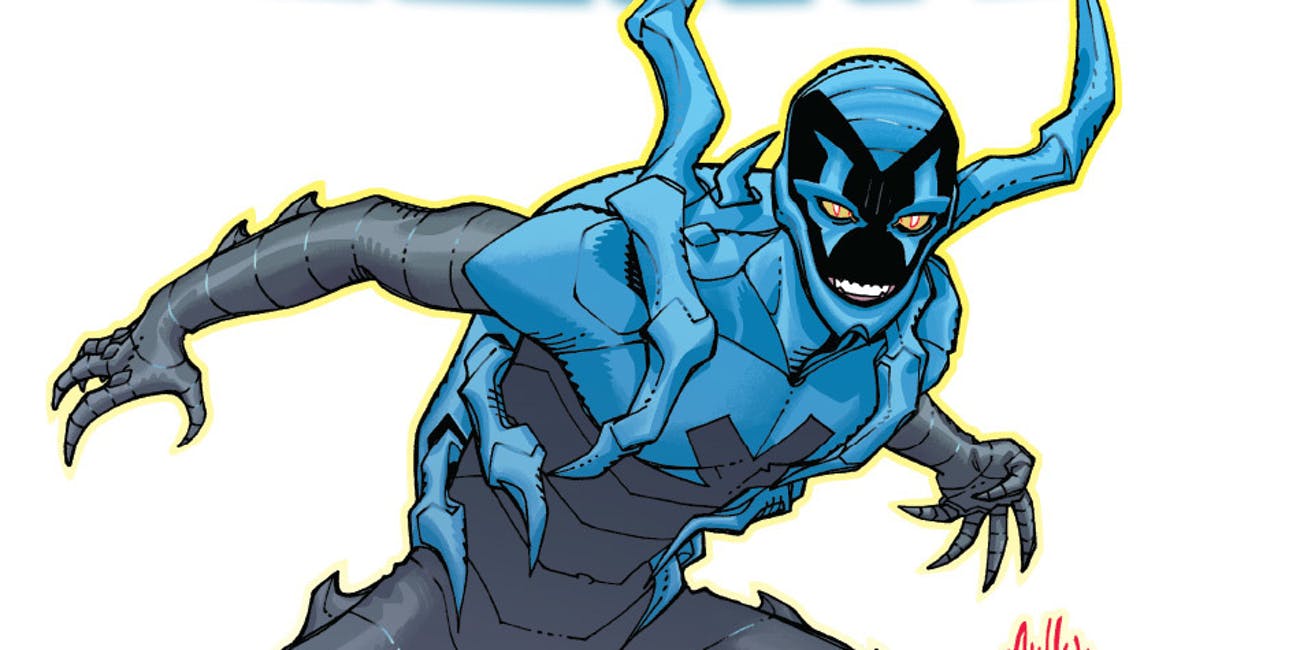 Impulse was awesome and had over 100 issues on his own, then evolved into the coolest Kid Flash yet, even had a super entertaining run as The Flash before being killed. Inertia as Reverse Flash was awesome.

And now he will be back as Impulse again. I don’ t think hes in the same category as the rest there.

Definitely Blue Beetle. I had high hopes for his Rebirth series. It just wasnt good tho and i dropped it after 6 or so issues. I feel like he can can be like a DC Spider Man type. Just never gets any momentum.