Howdy all! There are 3 new series I would not mind DC put together either for later this year or early next year. Here’s my list:

Let me know what series you’d like to see and we can have a friendly debate!

Never even heard of Natt the Hat lol

he’s in the Hitman comics

the one I’ve been asking for a decade now…

I guess I can add this one back to the list 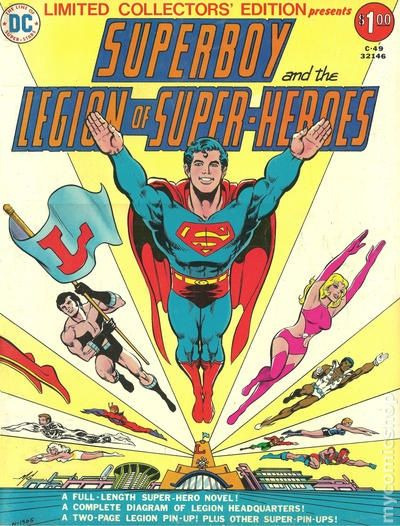 cross Captain Marvel off the list so next would be… 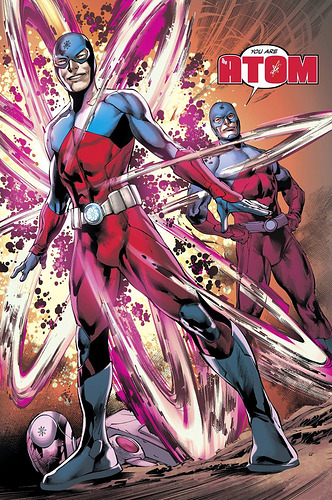 Red Hood and The Huntress

I take “new series” to mean “series which haven’t been done before,” so:

So you want a series out of the latest Scooby-doo/Batman crossover movie?

I actually thought of a couple of more series I’d like to see:

@bridder01: I’ll second that Enemy Ace series and I would like to add Green Arrow and Aquaman. They are both celebrating their 80th anniversaries this year.
And–yes–The Justice Society of America!

That was explained in “Infinite Crisises”

Some interesting new series I would like to see:

I agree! I remember when I first learned about this lantern corp, I was eager to get my hands on as much material as possible. I think there’s a lot of different directions a good writer could go.

Earth 2/Earth 2 Society (the original was the only New 52 series I enjoyed and for me, Earth 2 Society ended much too soon. I think it’s high time we revisit Earth 2!)

Well, now that the JSA has been back, I don’t know of the chances that earth 2 will be revisited, but it would be neat! Perhaps a meeting between the two versions of the team?

Well, basically the society is an earth 2 creation. The JSA is an earth prime, so they would still exist separately as each earth has a somewhat different history.

Oh yeah, I know. I just don’t see DC and/or fans especially wanting the JSA replacements when the real ones are back.