In which comic book or series does Batman learn there are 3 Joker? And is there a continuation of this story?

I haven’t actually read this, but I think I’ve heard enough to answer. I think it happens in Darkside War and the story has never been concluded.

From what I understand, Geoff Johns is supposed to write “Three Jokers” as a continuation under the black label designation. It will probably come out in a few years. I think he needs to wrap up “Doomsday Clock” first.

Bruce saw something in Darkseid War, but it was in the Rebirth one-shot that the 3 joker thing is revealed.

The Three Jokers is being worked on right now. Apparently Geoff Johns has already written it, and artist Jason Fabok is intending to make this his magnum opus, and they won’t release it until he’s 100% finished. 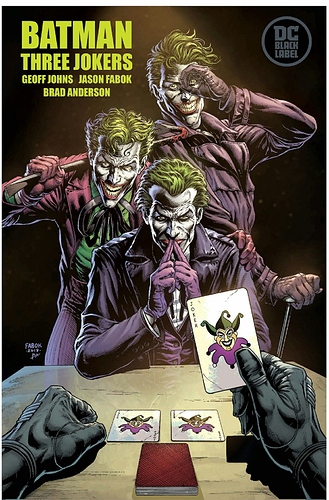 …And the three main heroes of the book, which will be Batman, Batgirl, and Red Hood, each with their own little redesigns for the story. 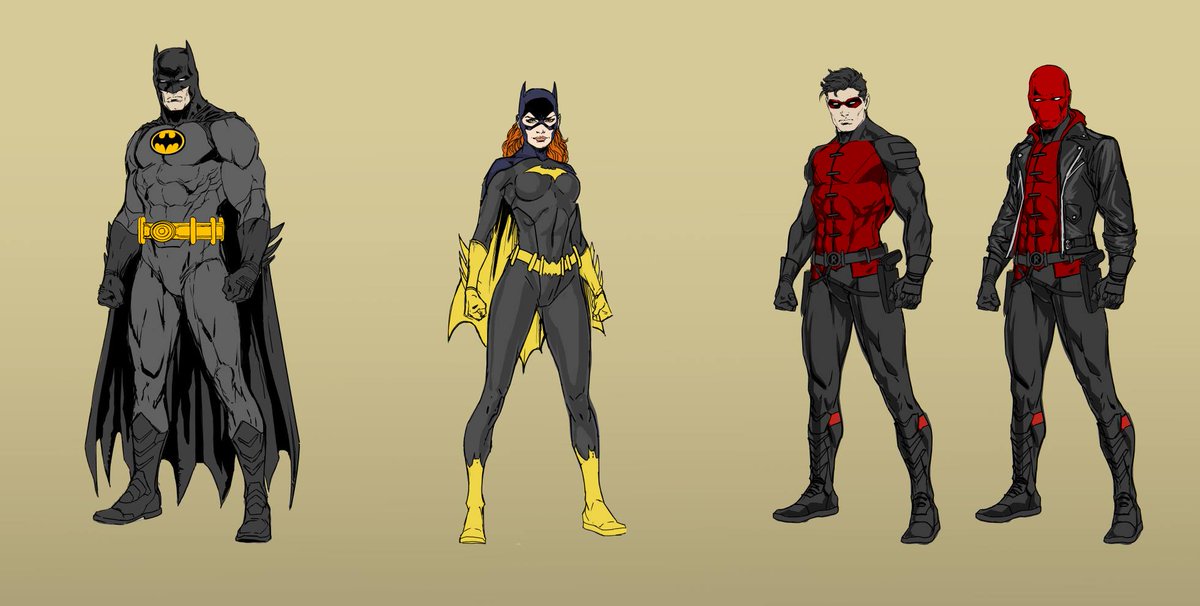 He’s also been posting sneak peek images of it on his Twitter. Here’s one he posted just two days ago:

“Finishing up a page that’s taken me DAYS to complete…but it’s worth it. Batman:Three Jokers is my love letter to you; the Batman fans. You deserve the best and I want to give you my best. Here’s a sneak peek at a panel. I absolutely love drawing Batgirl.”

Thanks for all the information. Can’t wait to read it

While it’s frustrating waiting so long for this story, I’m glad they won’t release it until it’s finished. If Doomsday Clock (or a lot of works by Johns and Frank) have taught us anything, delays can kill the momentum of a story. Sure, the final result is fantastic, but it would probably have more impact if we didn’t have to wait so long between chapters.

Johns stepping down destroyed all momentum from Doomsday Clock and 3 Jokers.