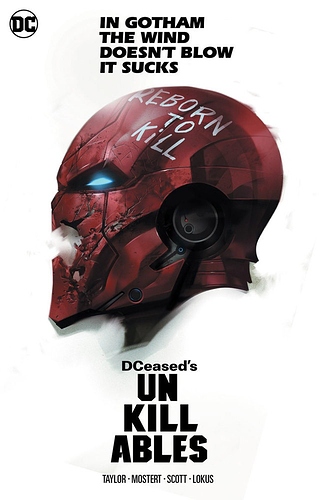 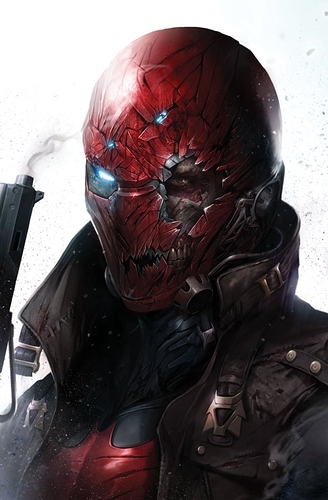 I’m not big on “superhero zombie” comics, but I appreciate the Full Metal Jacket reference.

@AlexanderKnox
I was never a Zombie fan in general, but there was something about this story that got me excited…

Probably watching how the heroes who survived did it and rooting for the ones I liked most.

There were some spectacularly brutal deaths as well.

The most fun was collecting the covers. It was during this run that I began to feel like an art collector as well as a Comic collecter.

Considering how amazing DCeased was, I’m definitely hyped to see more of it from Taylor!

I am beyond excited for this. I loved DCEASED I wish it wasn’t so short!